The Dutch dispatch center TCA uses the new workshop-mode of the DriverApp from fms/Austrosoft with the new over-the-air configuration for its vehicle fleet.

Marcel Bakker is Chief Operating Officer (COO) of TCA and responsible for the smooth operation of the vehicle fleet of around 1,000 vehicles. Together with the technicians from fms/Austrosoft and the setup workshop, Marcel Bakker is introducing a new technology to simplify and speed up the configuration of the intelligent communication hubs in the vehicles.

The workshop mode of the DriverApp is used on the new fms devices, which enables over-the-air configuration of the vehicle equipment. This means that the hubs in the vehicles are supplied with the new software version and the updated configuration in just a few minutes: “Previously, we needed 15 minutes for the software update alone, and we had to go directly to the vehicle or to the built-in hub. Now it is only 3 minutes per vehicle”, says the COO satisfied.

Vehicle fleet in the dispatch system

TCA’s success is built on innovation on the competitive taxi market in Amsterdam for years. “In order to remain competitive, we have to utilize the full capabilities of the fms dispatch system”, emphasizes Hedy Borreman, CEO of TCA, and adds: “This requires the optimal interaction of the vehicle configuration with the dispatch system, and therefore also requires regular updates in the vehicles.”

The hub connects the BCT (board computer taxi) required in Holland, the taximeter, the printer, the PIN pad for credit card payments and the DriverApp for the driver. In addition, the hub is of course also used for emergency call situations, for which TCA uses the image and sound monitoring feature of the fms / Austrosoft system in the entire fleet.

A SIM card is built into the hub for the autonomous transmission of data. In order for the dispatch system to correctly recognize the vehicle, each hub has a unique identification number that is assigned to the vehicle. “This means that vehicles can be located in the dispatch system even if the driver has logged off”, explains Marcel Bakker.

When a new vehicle is added to the fleet, TCA equips it with the entire system. To do this, the vehicle equipment must be fully configured, and this process is repeated in the event of software updates or configuration changes.

“These adjustments are now done in next to no time”, says Marcel Bakker and explains: “All we need is the DBG/Xcover4S with the DriverApp and a Bluetooth connection to the hub.” Authorized employees or the installation workshop receive a specially secured workshop login with access to the new over-the-air configuration options. “You can work out what time savings this brings with a vehicle fleet of 1,000 vehicles,” says the TCA COO happily.

From four to one

Before the change, four steps were required to configure the hub. The first step was to edit the configuration file for the specific hub on the computer. In the second step, the file was saved to an SD card. This was then inserted into the hub and the upload was then carried out in the last step.

Rollout expected to be started soon

The new technology was first in test operation at TCA. For this purpose, the old X700 devices in several vehicles have been replaced with Xcover4S with the DriverApp, and the Bluetooth dongle for the hub in April 2021. Since the test phase was completed to the fullest satisfaction of dispatch center and drivers, the upgrade of the entire vehicle fleet to modern operating devices is now expected to start soon.

„In order to remain competitive, we utilize the full capabilities of the fms dispatch system.“ 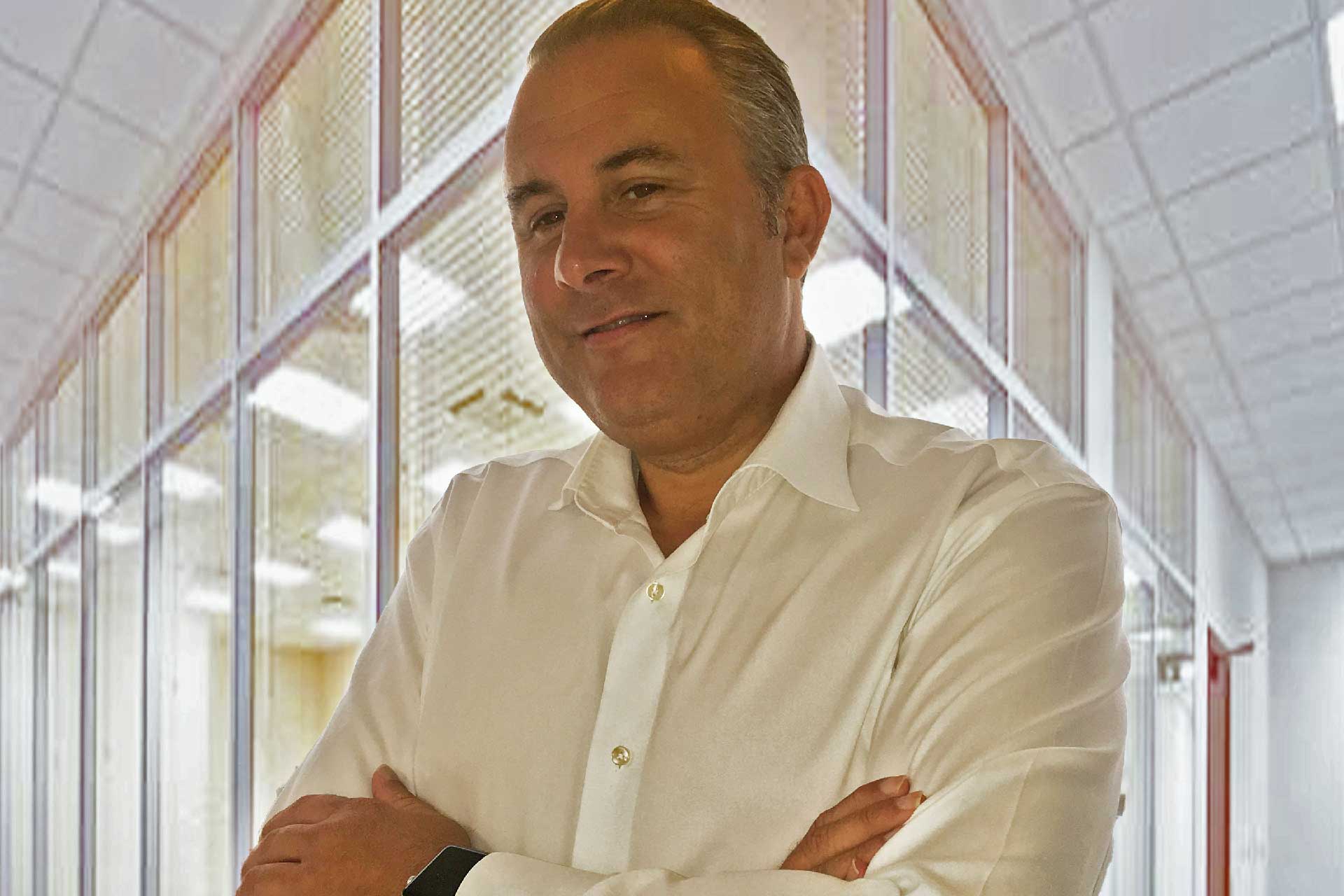 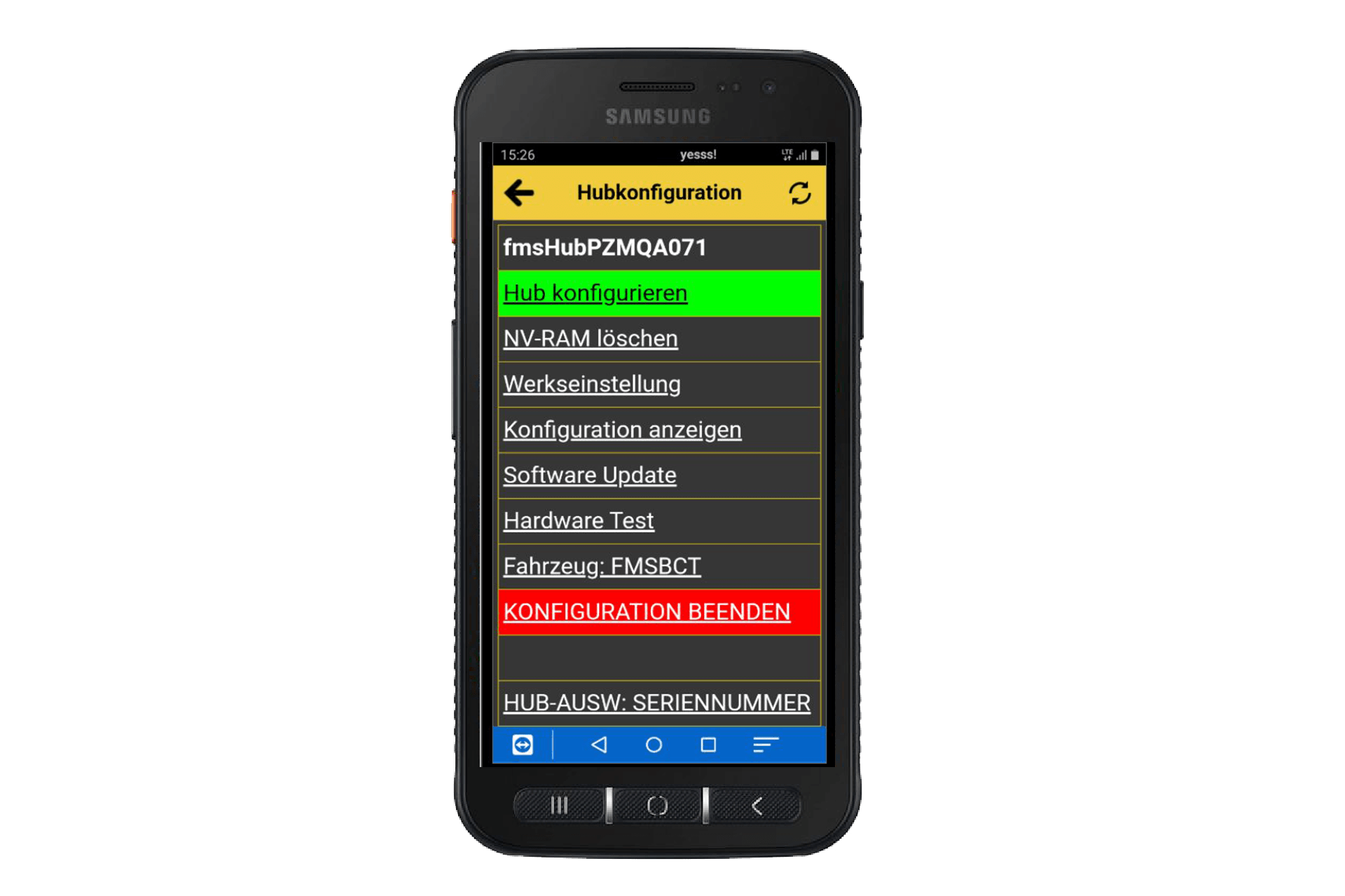 Over-the-air configuration of the communication box via DriverApp with Xcover4S. 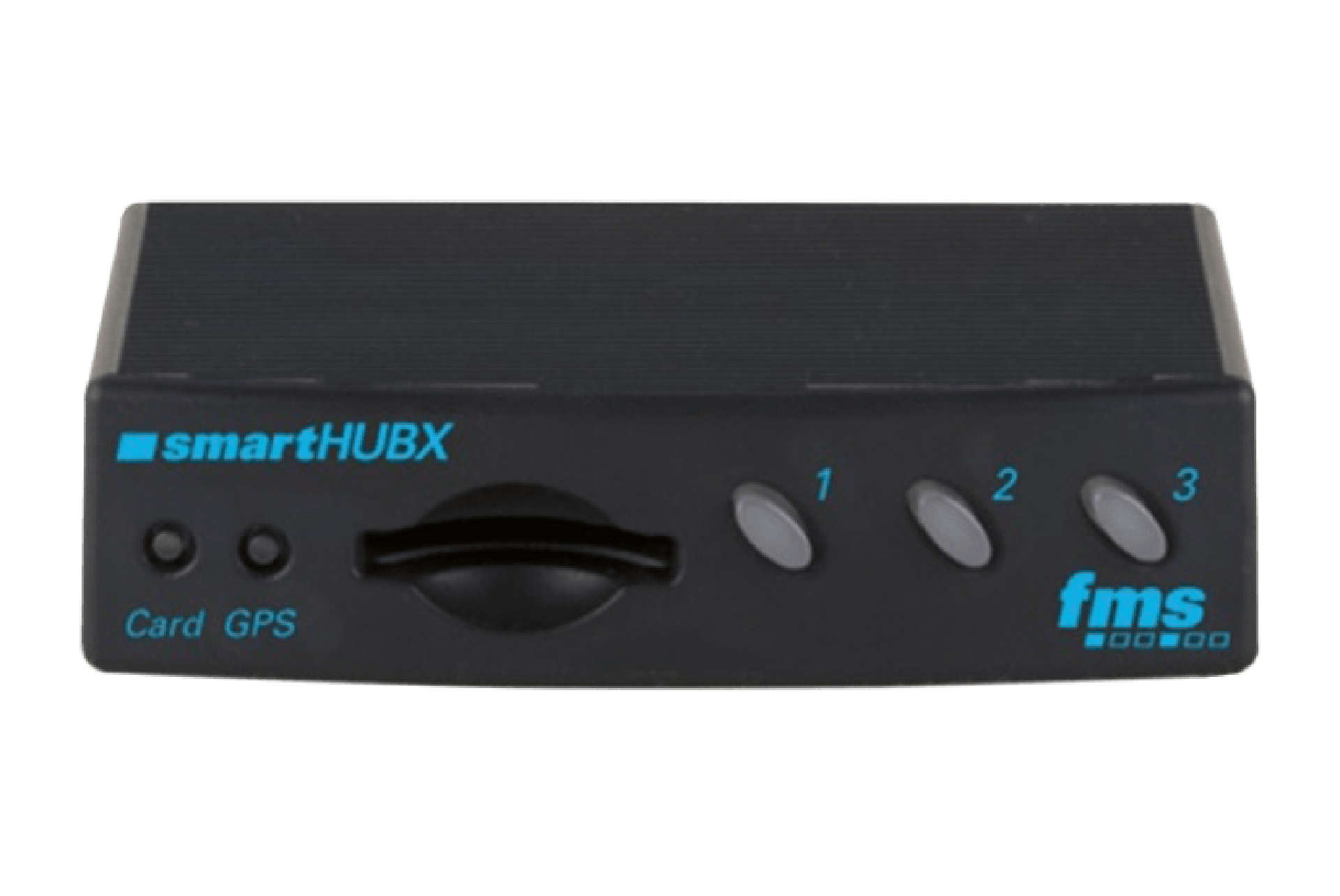 The smartHUBX communication box for intelligent networking in the vehicle.