IsarFunk has relied on highest level quality-management for many years. The service staff as well as drivers and vehicles offer “best service to the passenger”. This is how the Munich taxi centre successfully differentiates itself in the competitive mobility market. With the new intelligent document management from fms/Austrosoft, IsarFunk’s service is now digital and thus faster and easier.

Vienna/Munich, 09.05.22– Since March 2022 the Head of Service Centre, Levent Yerdekalmaz, is responsible for eight new employees. The Munich taxi centre is currently expanding its service centre in order to further distinguish itself from its competitors with an upscale “IsarFunk Service”. And they are doing great with their drivers and passengers as well as their staff.

The IsarFunk taxi centre has around 1,200 active drivers. For each of them contracts, agreements, test certificates and so on have to be filed and managed. In addition, there are the annual quality inspections of all vehicles in the fleet. The documents come from inspection bodies, the accounting department, the agents, the taxi companies or from the drivers themselves. In addition, the agents record feedback from the passengers.

“In order to keep the data clean and up-to-date, I had to make up to 90 phone calls a day and answer countless emails before switching to digital document management,” explains Levent Yerdekalmaz. Documents always had to be sent by email and stored in different places.

Daily work is much easier now

Since using the new digital document management from fms/Austrosoft, there is now the possibility to store documents and data centrally in the dispatching system as well to assign access rights. “Through the periodical release notes, I became aware of the new possibility to use integrated document management. Now, by linking the fms Billing solution with the fms Dispatching system, cross-departmental processing of documents is possible and makes our daily work much easier,” says a pleased Levent Yerdekalmaz, Head of Service Centre.

Thanks to the new transparency, some work steps have now been eliminated and bring a considerable gain in time. “The internal processes are much faster and we have also greatly improved our service performance,” emphasises the Head of Service Centre.

Since the change, there has been a lot of positive feedback from the drivers. The eight new service employees are now quicker to accept suggestions or possible complaints and can process information on tariffs and activations, e.g. for courier agencies, more clearly and provide information.

Since the abolition of the local traffic route tests for drivers, IsarFunk has fortunately also received many enquiries from new drivers. “To ensure that the increased demand for drivers does not lead to a loss of service, the expansion of the service centre with the new document management has been very helpful,” sums up Levent Yerdekalmaz and sees IsarFunk well positioned for future challenges.

With the time saved, the Head of Service Centre can now focus on other projects for which there was no time before and thus were left untouched. “Now we can tackle our plans for even better quality management. The goal is for training and testing to be more standardised. And next we will start with the further expansion of the Digital Munich Airport, which we are very much looking forward to,” says IsarFunk’s Levent Yerdekalmaz.

“Up to 90 phone calls a day and countless mails now are no longer needed.” 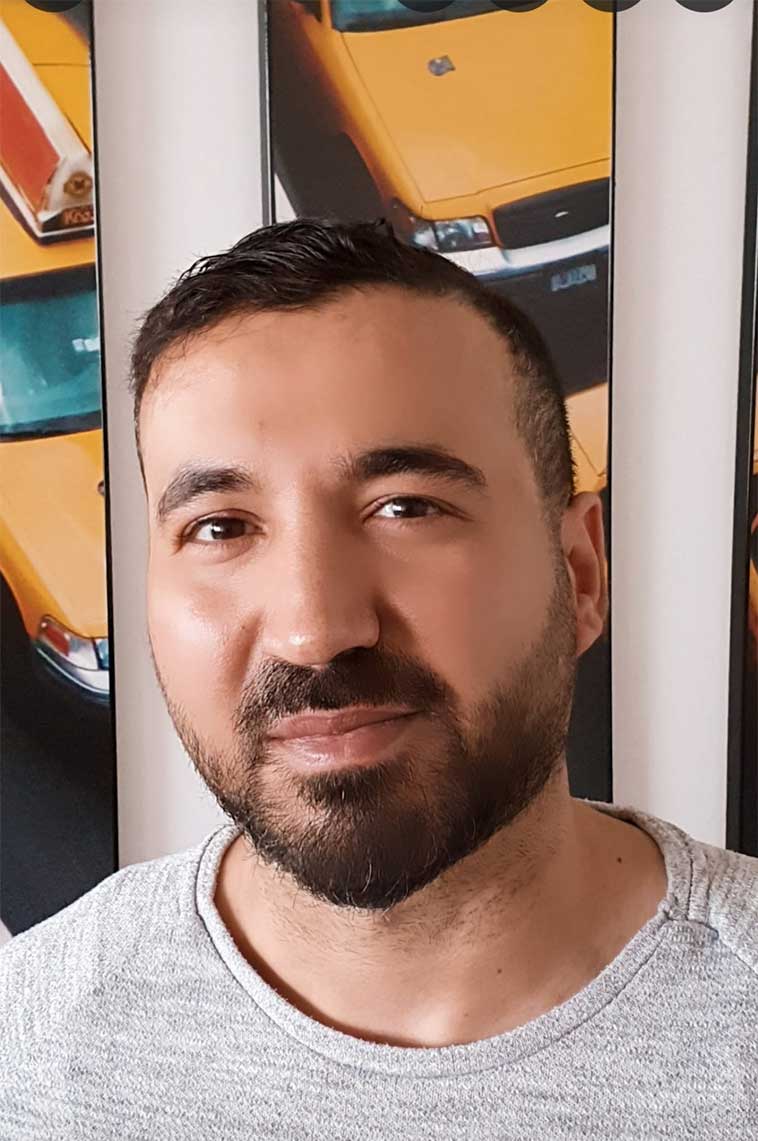